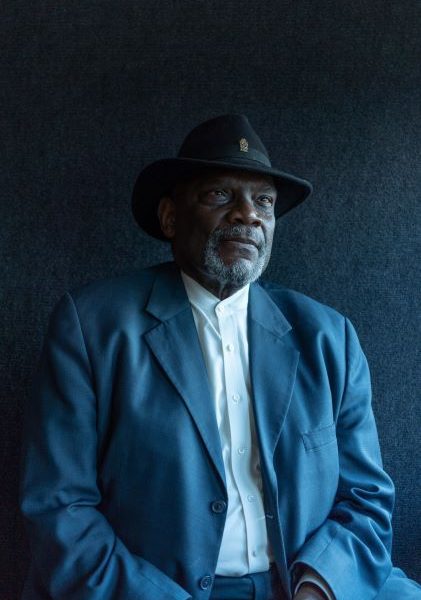 Mr. Casteele attended Tacoma Community College and Central Washington University, majoring in Public Health Education. He continued his education by attending Pacific Lutheran University earning a Master’s Degree in Psychology followed by a Doctorate in Ministry and a Doctorate of Philosophy at the Bishop Hardy Academy of Theology, Seattle.

Mr. Casteele specializes in providing the full spectrum of Mental Health services, to include Marriage and Family counseling, individual, Domestic Violence, Wraparound Intensive Services and Substance Use Disorder Treatment; working with youth, adults, and many diverse populations in an outpatient counseling and treatment setting. He has exemplary public and human service skills and experience with diverse socioeconomic, multi-ethnic, and cultural backgrounds while coordinating and providing Mental Health Services.

Today, he implements policies and procedures and oversees the day-to-day operations of the agency to include fiscal, administrative, and clerical. He is responsible for the continuing development and improvement of patient care and stays familiar and compliant with federal and state governmental codes. He has trained over 12 counselors in various specialty areas of mental health field.